Goa Sintered Product Pvt. Ltd. better known as GSP has gone into commercial production of Sintered self lubricating Bushes and Sintered Structural Parts since 1979. Its works is located in state of Goa (India) – at about 5 k.m. from Margao Railway Station, on its own plot admeasuring 54,000 sq.fts. And works built up area is 16160 sq. fts.

GSP is a quality producer of powder metallurgy components i.e.

Both the above products are offered in material composition sintered bronze, sintered iron, iron alloy, sintered steel; that is as per IS/MPIF/ISO/DIN/JIS specification.

We will strive to attain leadership and excellence in all the products and services that we provide, through socially and environmentally acceptable means.

We want to be recognized for effectively utilizing the values of technical competence,cost consciousness & excellent quality. 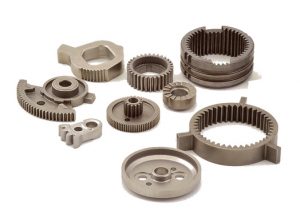 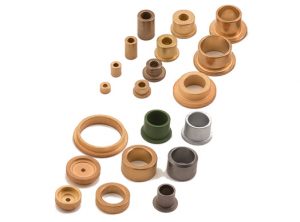 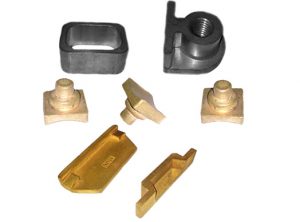 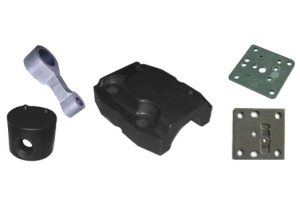 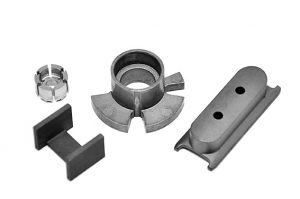 Compacting press available at our plant
65

Sizing Press available at our plant
150+

more than 3 decades of experience
0